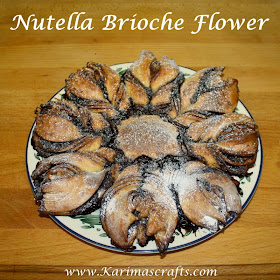 These brioche's are all over the internet at the moment, so I thought I had to have a go too! There are quite a few recipes around but I actually quite liked following the video recipe by Titli. I love her recipes and have followed a few before which have worked out well. The photos are actually from the brioche my daughter made a few days after my first attempt. 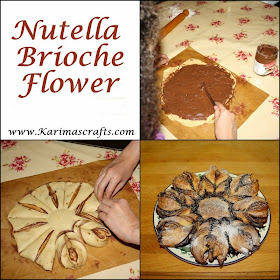 
I highly suggest watching the following video by Titli, which makes it easier to follow the instructions. https://www.youtube.com/watch?v=pcgk-j8BS1c